KNOW MORE ABOUT THE PHILIPPINES

TRAVEL TO THE PHILIPPINES 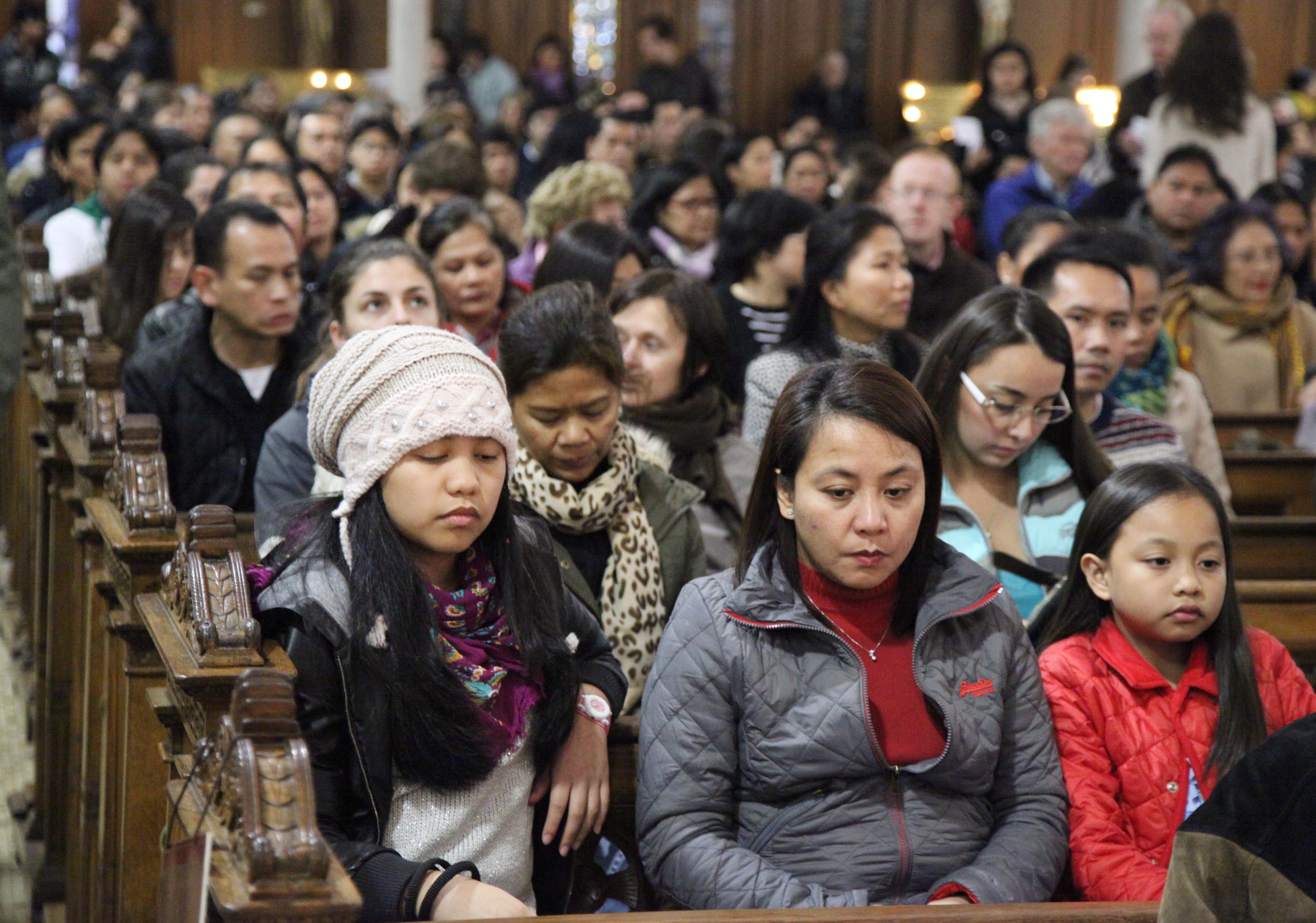 The Filipino is basically of Malay stock with a sprinkling of Chinese, American, Spanish, and Arab blood. The Philippines has a population of 76.5 million as of May 2000, and it is hard to distinguish accurately the lines between stocks. From a long history of Western colonial rule, interspersed with the visits of merchants and traders, evolved a people of a unique blend of east and west, both in appearance and culture.

The Filipino character is actually a little bit of all the cultures put together. The bayanihan or spirit of kinship and camaraderie that Filipinos are famous for is said to be taken from Malay forefathers. The close family relations are said to have been inherited from the Chinese. The piousness comes from the Spaniards who introduced Christianity in the 16th century. Hospitality is a common denominator in the Filipino character and this is what distinguishes the Filipino. Filipinos are probably one of the few, if not the only, English-proficient Oriental people today. Pilipino is the official national language, with English considered as the country's unofficial one.

The Filipinos are divided geographically and culturally into regions, and each regional group is recognizable by distinct traits and dialects - the sturdy and frugal llocanos of the north, the industrious Tagalogs of the central plains, the carefree Visayans from the central islands, and the colorful tribesmen and religious Moslems of Mindanao. Tribal communities can be found scattered across the archipelago. The Philippines has more than 111 dialects spoken, owing to the subdivisions of these basic regional and cultural groups.

The country is marked by a true blend of cultures; truly in the Philippines, East meets West. The background of the people is Indonesian and Malay. There are Chinese and Spanish elements as well. The history of American rule and contact with merchants and traders culminated in a unique blend of East and West, both in the appearance and culture of the Filipinos, or people of the Philippines.

Hospitality, a trait displayed by every Filipino, makes these people legendary in Southeast Asia. Seldom can you find such hospitable people who enjoy the company of their Western visitors. Perhaps due to their long association with Spain, Filipinos are emotional and passionate about life in a way that seems more Latin than Asian.

The American occupation was responsible for teaching the Filipino people the English language. The Philippines is currently the third-largest English speaking country in the world.

Historically, the Filipinos have embraced two of the great religions of the world - Islam and Christianity. Islam was introduced during the 14th century shortly after the expansion of Arab commercial ventures in Southeast Asia. Today, it is limited to the southern region of the country.

Christianity was introduced as early as the 16th century with the coming of Ferdinand Magellan in 1521.

Protestantism was introduced by the first Presbyterian and Methodist missionaries who arrived with the American soldiers in 1899.

Two Filipino independent churches were organized at the turn of the century and are prominent today. These are the Aglipay (Philippine Independent Church) and the Iglesia Ni Kristo (Church of Christ) founded in 1902 and 1914, respectively. Recently the Aglipay signed a covenant with the Anglican Church. The Iglesia ni Kristo has expanded its membership considerably. Its churches, with their unique towering architecture, are landmarks in almost all important towns, provincial capitals, and major cities.