TAIPEI (Taiwan News) — Taiwan has banned battery cage farms for egg-laying ducks, a move applauded by animal welfare groups and believed to be a world first.

The Council of Agriculture (COA) promulgated an amended regulation on standards for farming facilities on Dec. 30, 2021. The rule, which went into effect this year, prohibits new farms from housing laying ducks in battery cages.

The ban followed more than two years of campaigning by the non-profit Environment and Animal Society of Taiwan (EAST).

In 2019, EAST joined hands with We Animals Media to expose the inhumane practice of confining waterfowl to cages on farms in Changhua and Pingtung counties, which produce the most duck eggs in the country. The organization estimated that at least 400,000 of Taiwan's 2 million laying ducks were raised this way, with some suffering foot injuries due to the wire and ailments from lack of access to water, which is essential to keeping them healthy and regulating their body temperature.

The disclosure brought to the public's attention the poor living conditions of the animals in some areas and tarnished Taiwan's image as it sought approval to export egg products to the EU in 2020.

With the new rule in place, violators will be given a one to two month grace period and will have their operation permit revoked if they fail to comply, CNA quoted a COA official as saying. However, the new ban is not retroactive.

While lauding the change, EAST urged more subsidies and other assistance to help existing cage farms upgrade their facilities and phase out the practice. The COA in 2020 promised to offer aid in five years to improve the environment of cage farms already in operation, according to the Liberty Times. 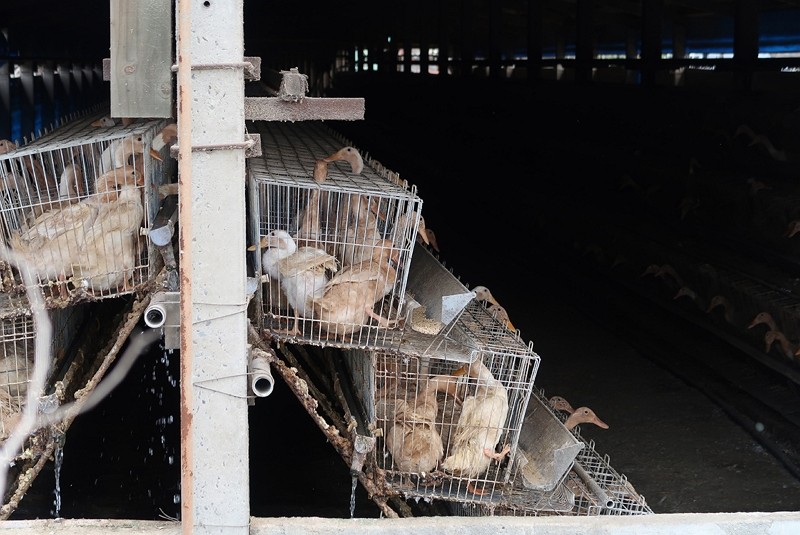 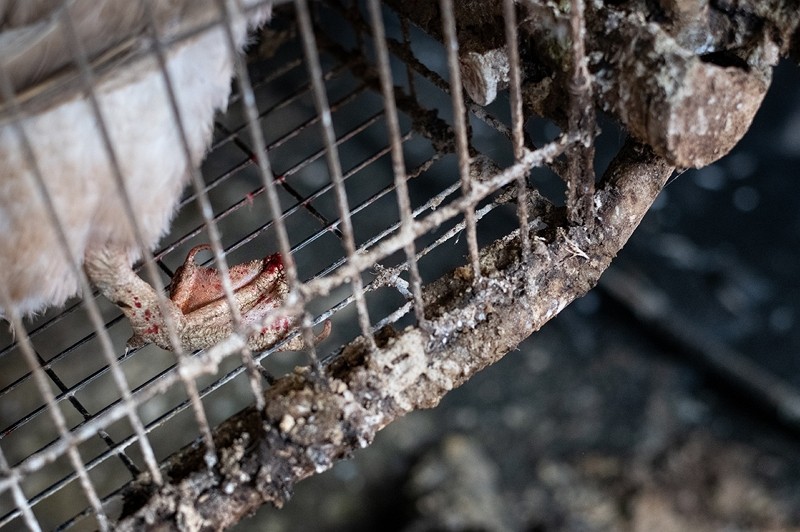 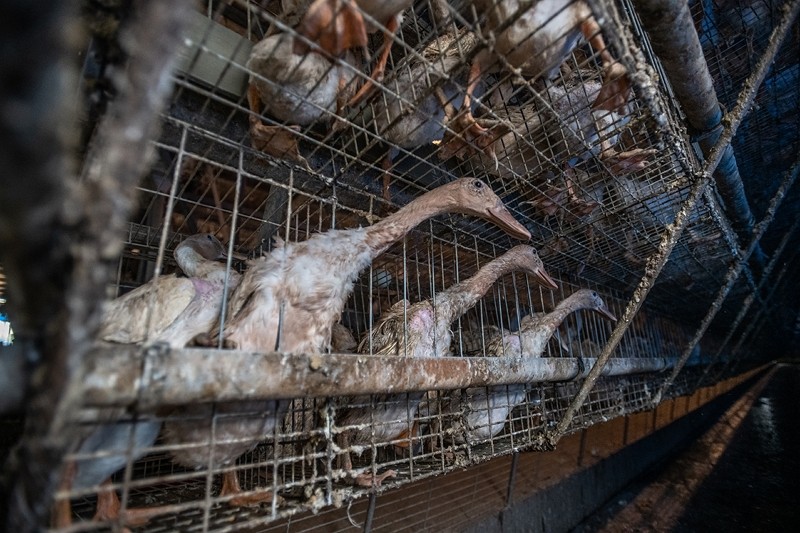